Every story has a beginning. Discover how Sheida began her journey and grew into a global brand at the forefront of innovative jewelry design and expert craftsmanship. 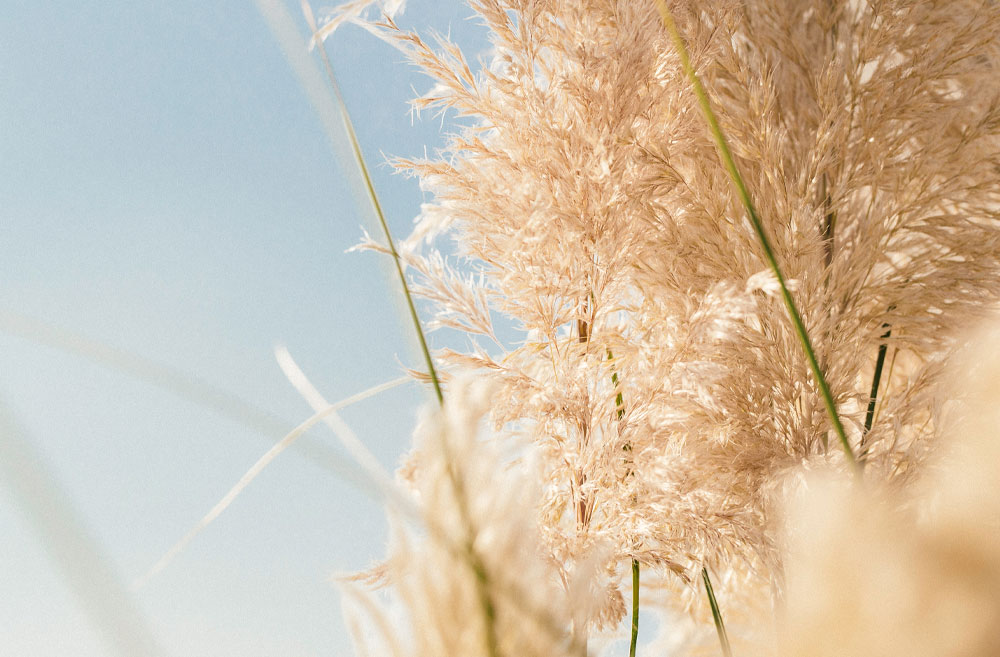 Sheida Farrokhi discovered her artistic talent as a child, precociously creating sculptures and paintings. Her talents developed further when she tastefully designed and carefully tailored unique dresses during her teens.

Sheida grew up with a background in fine jewelry and an innovative vision for design. Sheida’s family has a long history in the jewelry industry. Her father owned a jewelry store, and she grew up being at the studio after school, playing with gemstones and sketching. Working closely with her father, learning about the business and jewelry production and design.

Upon earning her BS in Computer Engineering in 2008, Sheida decided to change routes and join the family business.

She embarked on a new adventure by relocating to New York in the heart of haute couture. There, she diligently studied jewelry design, diamond identification, colored stones and pearl grading at the Gemological Institute of America. Sheida then carved a new space for herself in Los Angeles where she continued her studies in, wax carving, metalsmithing and stone setting.

In 2010 Sheida leveraged her real world and academic knowledge to launch her custom line of sophisticated chic women’s jewelry.

As a result of her interest in arts and architecture, Sheida’s designs are mostly inspired by ancient Persian architecture, patterns and geometric shapes.

Sheida’s designs and collections have received tremendous editorial recognition by a variety of publications including, Vogue, Glamour, Elle, and many more.